A Troy man has been arrested by Watervliet police just five days after serving two years in state prison for rape.

Police say they responded to Third Avenue for a reported sexual assault.

They say a 15-year-old victim had been sleeping, when Burch sexually assaulted and raped her. 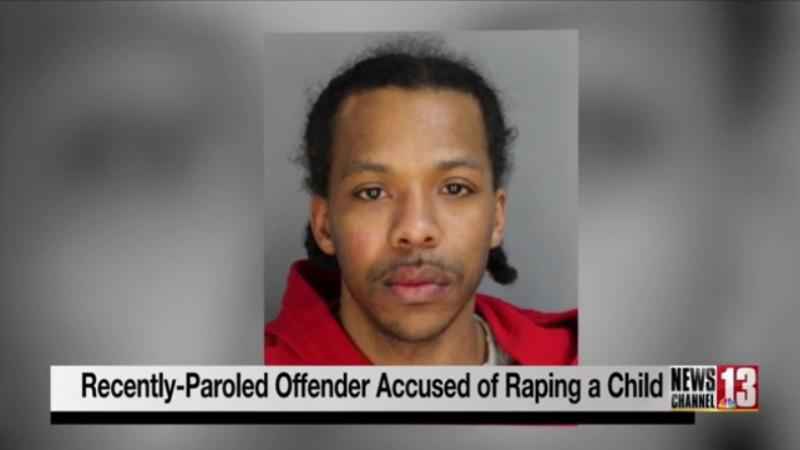 Police tracked him down the next day in Albany. He has been remanded to the Albany County Jail without bail.

Officers would have moved to revoke Burch’s parole, but officials say parole was declined in this case largely due to new legislation called "Less Is More." That legislation took effect just last month, meant to enact reforms to parole. Supporters say it gives parolees more legal protection, and speedier hearings.

In this case, Burch made an application for bail. Police say the victim and her family are scared. However, the bail hearing did not go Burch’s way.

Learn about what happened by watching the video of Kumi Tucker’s story.

Watervliet police say 31yo Rhannad Burch forcibly raped a 15yo in a bedroom where she had been sleeping— just 5 days after getting out of prison. He was serving time for a rape conviction. Story tonight on @WNYT pic.twitter.com/t2xPCY4s5T