A man from Troy is facing 12 years in state prison after pleading guilty to robbery in Greene County.

Lance Treadwell admits he entered a convenience store in the town of New Baltimore, and put a pistol to the head of the store clerk.

He then stole $400 and several cartons of cigarettes.

Police traced his cellphone to an apartment in Albany.

After a standoff that lasted several hours, police say they found Treadwell passed out from a drug overdose. Paramedics were able to revive him. 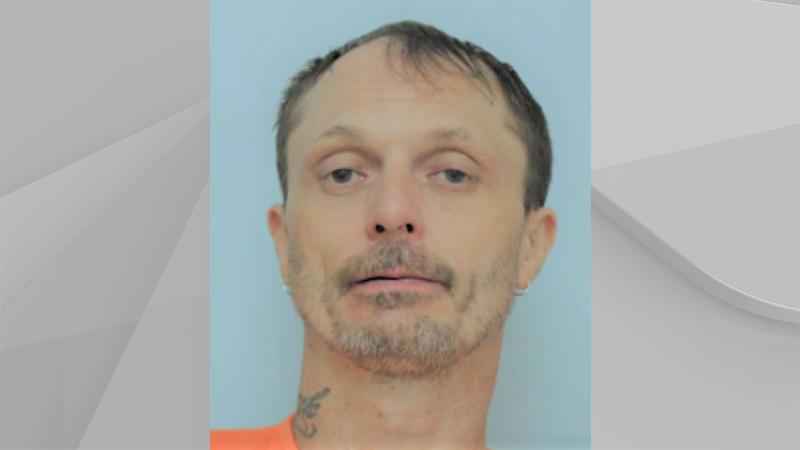 At that time, he was on parole for a robbery in Albany.

He’s also a suspect in a robbery in Schenectady County.