Troy man shoots himself in leg while fleeing police

TROY – Police say a man from Troy shot himself in the leg while running from police.

Tashon Robertson is charged with criminal possession of a weapon.

Watervliet police say they investigated a complaint of a suspicious person on 2nd Avenue Sunday night.

They say Robertson ran toward the Daniel Quinn Apartments and was found a short time later with a self-inflicted gunshot wound.

He was treated by the officers until EMS arrived. 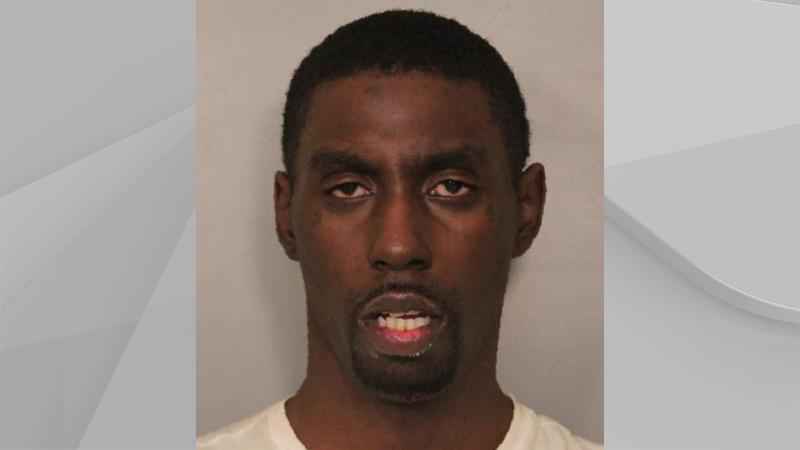