Police in Troy were also able to bring a dangerous situation to a peaceful end on 8th Street over the weekend.

Police say a man shot at two people and then barricaded himself in an apartment Saturday.

When officers arrived, they say they found 53-year-old Bobby Whitaker holding a knife. Police were able to talk Whitaker down.

He is charged with reckless endangerment and criminal possession of a weapon.

Thankfully no one was hurt. 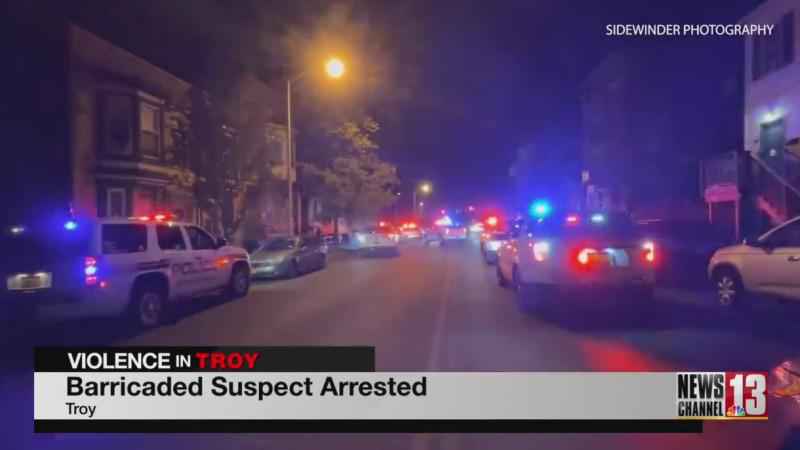