The initial call came in from a housing officer around 11:45 p.m., and police tell NewsChannel 13 there were no victims.

Police say they were told there was some type of gathering happening on the street at the time. NewsChannel 13 saw candles still burning on Old Sixth Avenue and it appears like there had been some type of vigil or memorial set up.

Investigators are asking anyone with information to give them a call.

There is no word on any suspects. 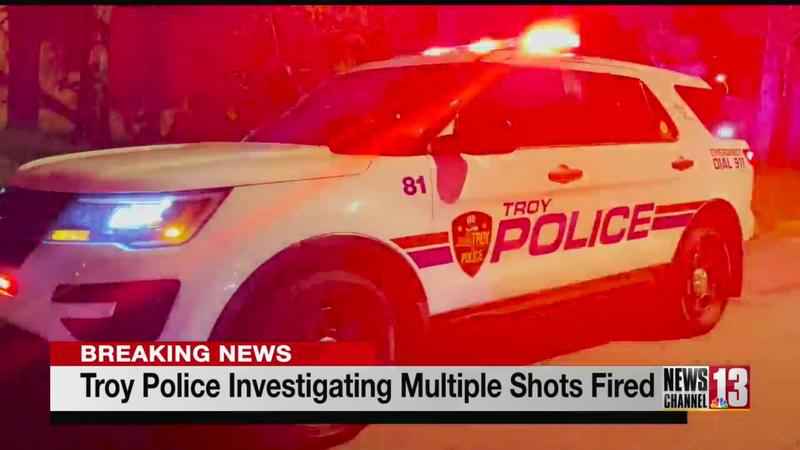 Old Sixth Avenue has seen a number of shootings in recent years, including the shooting death of 11-year-old Ayshawn Davis back in 2020.