TROY – Police in Troy are hoping to send a message with a series of arrests, that violence will not be tolerated in the community.

Police say 24-year-old Julian Soto, and a 17-year-old from the city are both charged with attempted murder, in connection with the shooting that critically injured 12-year-old MJ Rivera back in March.

The young boy was hit by a bullet and paralyzed from the waist down in a drive-by shooting while he was inside his home in March. He spent weeks in rehab recovering.

The other case, involving a 26-year-old victim, took police more than 15 months of gathering information and actively chasing leads. 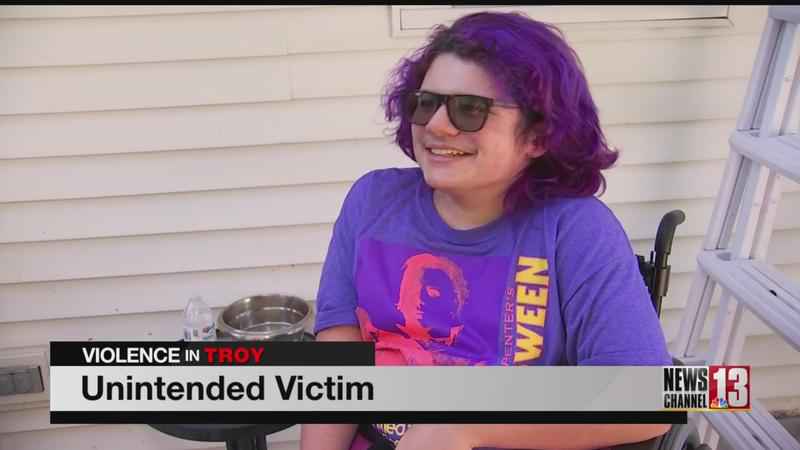 Francisco Rivera, 23, is charged with attempted murder and assault, in connection with a separate shooting in June of last year.

That shooting happened in the area of River Street and Glen Avenue.

The victim was critically injured.

"The men and women in this department are very happy and proud of the good, hard work that they did, and we’re proud of the community that they came forward and helped us solve this case," said Troy Police Chief Dan DeWolf.

Police have not said if the two incidents are connected.