The city of Troy has reached a $1.55 million settlement with Edson Thevenin’s family.

Thevenin was shot and killed by Troy Police Officer Randy French in 2016.

French maintained during the event that night he feared Thevenin was going to run him over.

French was not charged with a crime.

An internal affairs report from Troy Police found police engaged in several reckless acts which increased the likelihood of a violent confrontation with Thevenin. 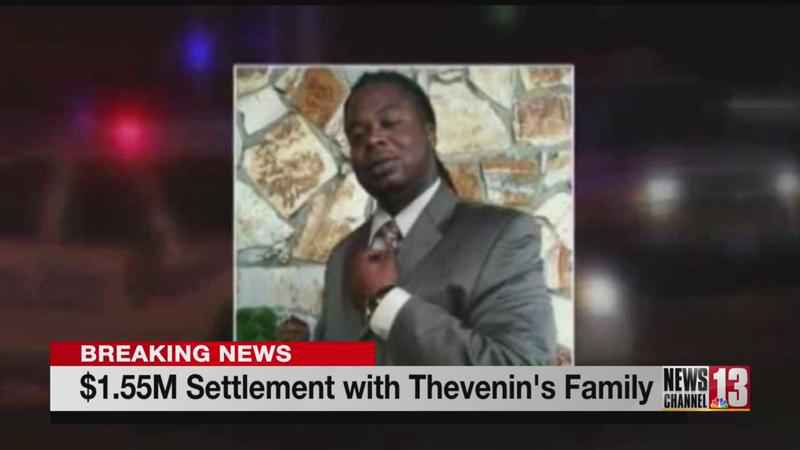 The settlement must be approved by the Troy City Council.