Police in Troy and Menands are investigating a shooting that took place around 3 p.m. Friday.

The shooting started in Menands, moved onto I-787, and ended in Troy.

One victim was found in the area of Third and Jefferson streets in Troy. They were taken to the hospital.

Cars in that part of Troy had noticeable damage, including lots of bullet holes.

Police also had two lanes of I-787 closed down Friday afternoon, so officers could look for evidence. 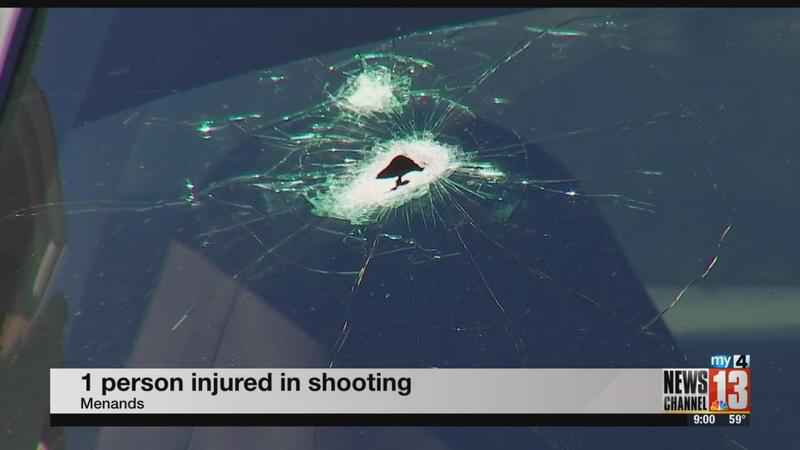 NewsChannel 13 reached out to Menands Police multiple times for an update Friday evening. They said they had no information to share. We also reached out to Colonie police to learn more about their role in the investigation.