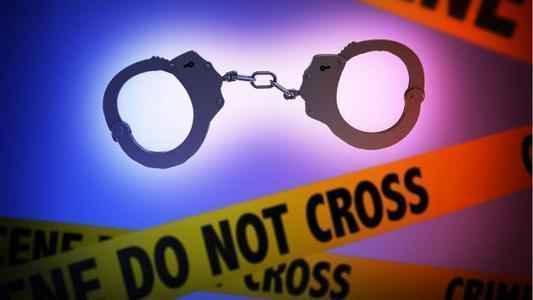 The assault continued after the counselor was on the ground, with the teen hitting and kicking him. As a result of the attack, the counselor sustained injuries to his head and neck, the Sheriff’s Office said Friday.

The teen was charged with third-degree assault, a misdemeanor, and was given an appearance ticket for Albany County Probation.