TROY – A Troy city councilwoman has admitted to a felony criminal charge, in connection with a 2021 ballot fraud investigation.

Kim Ashe-McPherson is facing up to five years in prison, a fine of up to $250,000, and supervised release of three years once she’s sentenced by a U.S. district judge.

According to the U.S. Department of Justice, McPherson submitted absentee ballots using other people’s name in the 2021 election.

In her guilty plea, she admitted to unlawfully casting an absentee ballot using the identity of one person’s name in the primary election and doing the same thing with two other people’s name in the general election. 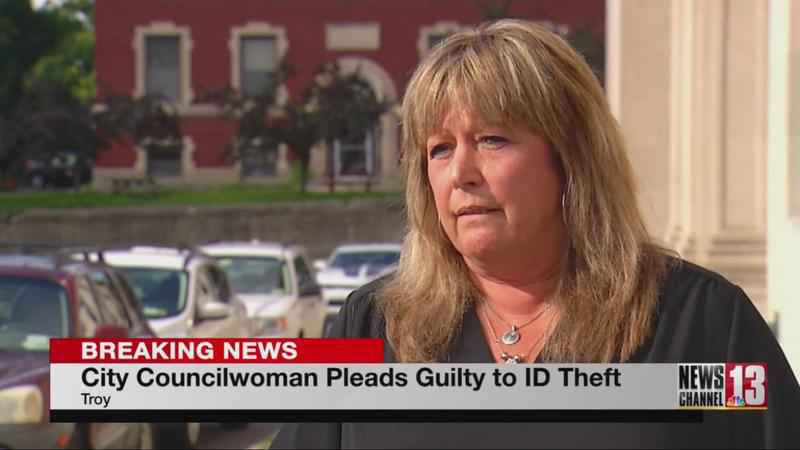 Troy Mayor Patrick Madden is calling on McPherson to resign immediately. Madden says actions like this are why people don’t trust the election process.