AVERILL PARK – Rensselaer County Executive Steve McLaughlin has joined Donald Trump, Steven Bannon, and Roger Stone, along with hundreds of thousands of others banned from the social media powerhouse Twitter.

The big difference between McLaughlin and those others is that his banishment from was short-lived and temporary.
But it doesn’t mean McLaughlin is any less outraged by what happened.

It began just the other night while McLaughlin was watching TV. He took exception to something CNN anchor Brian Stelter said, and then tweeted his response: "It’s hard to put into words just how vapid and stupid you are. Probably about as hard as it is for you to come up with a coherent or rational thought you babbling idiot. The talking heads were bloviating while leaders were on sight you insipid, wet lipped moron."

"I posted something about Brian Stelter, who is a babbling idiot from CNN," McLaughlin admitted. "That’s my opinion as an American with first Amendment rights." 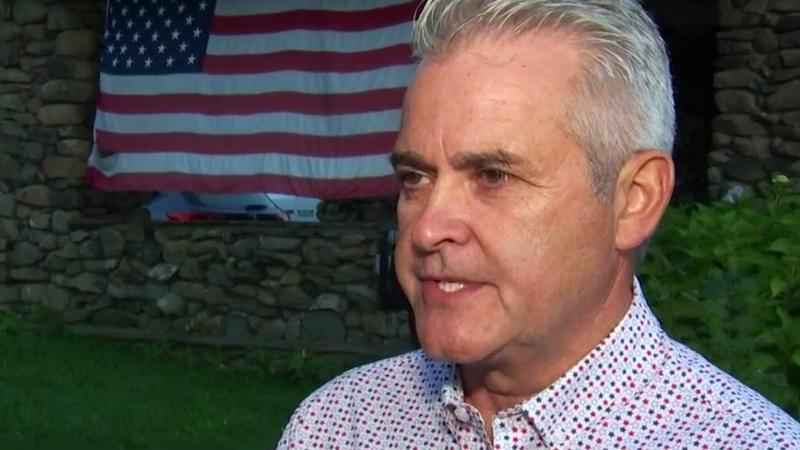 "Nothing I said there was abusive," McLaughlin stressed. "There was no violence. There was nothing that would have constituted it."

McLaughlin says he wears the 12-hour suspension as a badge of courage, joining the ranks of more than 360,000 others who have been silenced by Twitter.

Back after my 1st suspension from the censoring fascists at @Twitter. Apparently they monitor liberal loser journalists like @brianstelter. If you criticize that babbling idiot you get suspended. Oops. I guess I did it again.
Here was my tweet. I’ve said way worse about Cuomo pic.twitter.com/PHDVwd7Owb

"If you’re threatening violence, harm, anything like that, any terroristic threat (you should be blocked)," McLaughlin opined. "The Taliban doesn’t get banned on Twitter, but Donald Trump does? People have to wake up to what’s going on in this country. This is serious stuff, and somebody saying something harsh to a journalist is a lot less important than the protection of a God-given constitutional right."

McLaughlin concedes there is a difference between a tech giant and the government setting free speech standards, but there’s also a distinction.

McLaughlin says it’s shameful to see this happening in America.

"And it’s especially shameful to see it two days after 9/11. It’s unbelievable to me," he said.

McLaughlin says he’d like to see Congress pick up the ball and establish meaningful oversight of large tech companies, or perhaps break up the company.