Two killed in East Berne home explosion, cause under investigation

EAST BERNE – Two people are dead after a house explosion.

The home was extremely damaged and engulfed in flames when officials arrived on scene.

A NewsChannel 13 photographer on scene saw at least one family being evacuated from the area. 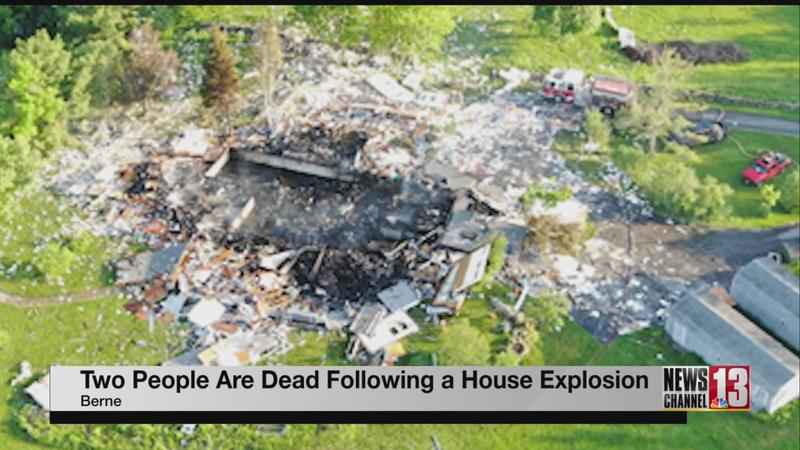 The cause of the explosion remains under investigation.