The driver of the pickup truck was taken to Albany Med with non-life threatening injuries.

Part of the road was closed for several hours, but has since reopened.

The name of the victim has not been released. 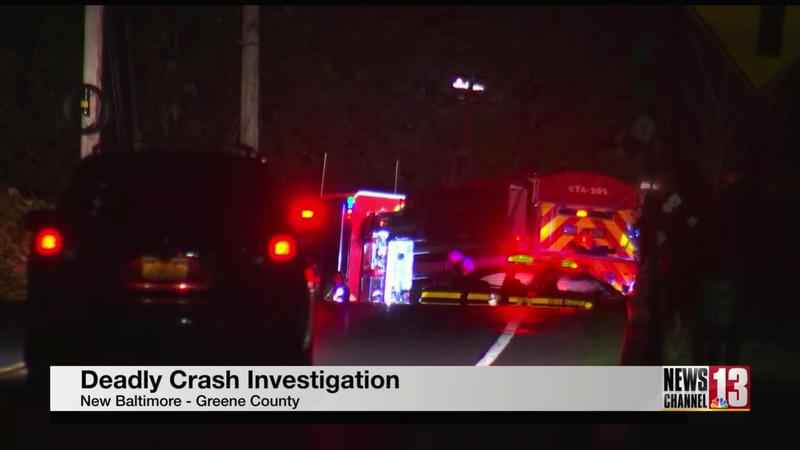