Albany police are investigating a shooting.

They say two 16-year-olds were shot on Quail Street near Spring Street.

The teens are being treated at Albany Medical Center. Luckily, police say the injuries are not life-threatening. 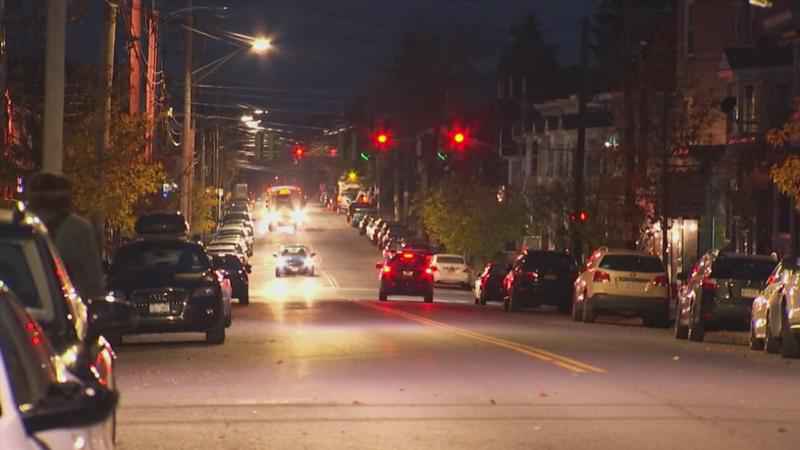 No arrests have been made so far. Anyone with information should call Albany Police.