Ulster County trooper back in jail in connection with deadly crash 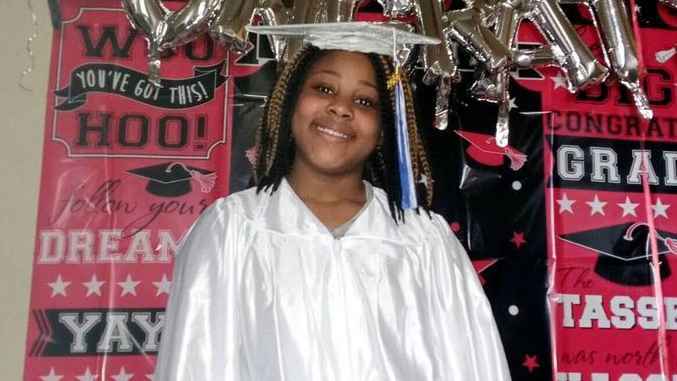 Monica Goods, 11, was killed in a crash that was allegedly caused by Baldner[Photo provided by family]

New York State Trooper Christopher Baldner is back behind bars.

According to the Daily Freeman, an Ulster County Judge sent him back to jail without bail.

Last December, he pulled an SUV over for speeding on the Thruway.

When the driver took off, Baldner allegedly used his state police car to ram the SUV, causing it to flip over.

An 11-year-old girl in the car, Monica Woods, died.

The indictment also alleges that Baldner did something similar in September 2019.