UPS looking to fill hundreds of seasonal positions in Albany

Christmas is only 50 days away, and UPS is looking to hire seasonal employees.

The company is hosting its "Brown Friday" hiring event, with virtual events on Friday and Saturday. There was also an on-site job fair at the UPS facility in Latham from 10 a.m. to 2 p.m. on Friday.

A spokesperson for the company tells NewsChannel 13 they’re looking to fill about 400 positions in the Albany area. Some jobs are part-time and others are full-time positions. The positions range in pay from $17 an hour to $35 an hour.

Some positions available include personal delivery drivers. The starting wage is $22.65 an hour. People use their own car to deliver smaller amounts of packages for drivers. They also earn $0.56 a mile.

Other positions include feeder drivers, package handlers, and driver assistants. 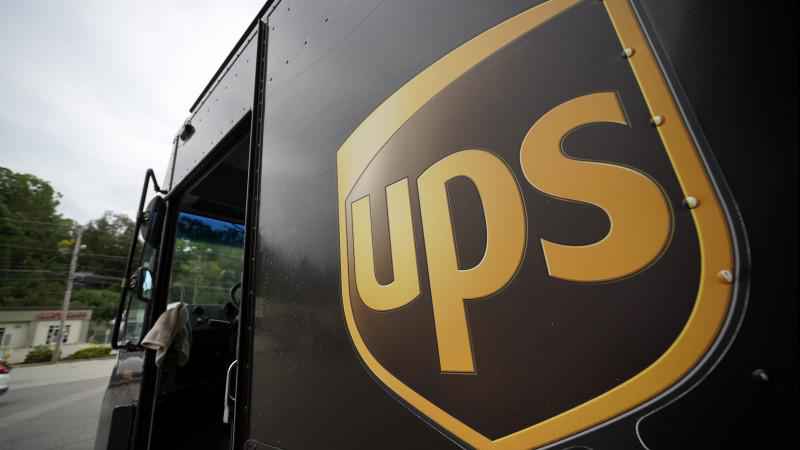 The company says they tend to hire a broad range of people including students, retirees, and people who are typically laid off during the winter.

They can also accommodate many people’s schedules.

"There is really a job at any hour, really as many hours as you want to work. Part-time could be 3.5 to 4 hours, a spokesperson told NewsChannel 13. "There’s part-time positions we offer additional hours to, so some people might be on a part-time shift and there are additional hours that go into the next shift to get additional hours. If you’re looking to work eight to nine hours, there are jobs for that too."

Learn about the event by watching the video of Sam Hesler’s story.