How often do you pay attention to the people you pass on the street? Do you wonder how they’re doing? What’s going on in their lives? A local woman who for years wondered about the people she passed by has turned her interactions into a book.

Paula Hayes has had quite the life, working in senior positions in New York City. She worked in public relations and then in banking, sitting in the asset management group on a trading floor.

Those high octane jobs meant maneuvering through all the hustle and stress of the city.

"It was stressful at times, and it is very fast-paced, but it’s fun," she explained.

She often crossed paths with people living on the margins of life, like homeless people, Vietnam vets, and people all over the city asking for money. 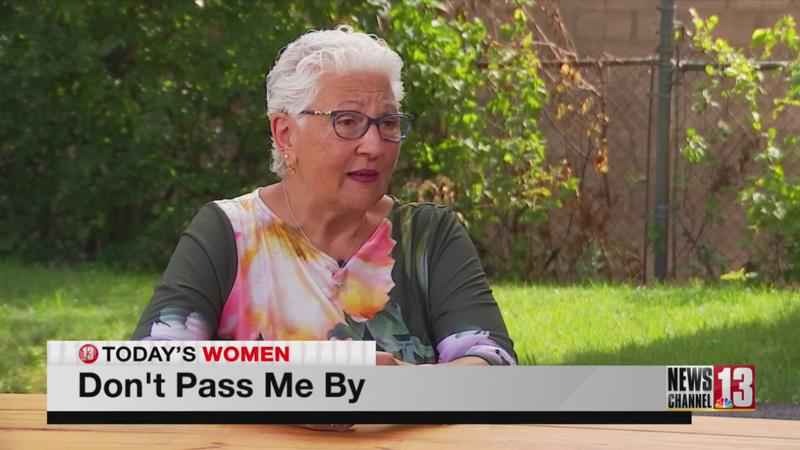 For 30 years, she wondered what life would be like if we recognized that those who seemed down on their luck actually had great potential and could teach the rest of the world a lesson.

So after retirement and following a stroke and in the midst of a pandemic, she started to write about a man she envisioned encountering on the New York City streets.

The book is making the rounds. Even Hayes’ priest has a copy. Hayes also finds it’s making people view others differently and giving us hope.

Learn why she says she wanted to write this book now by watching the video of Elaine Houston’s story.

MORE INFORMATION: Paula Hayes: "What If…"