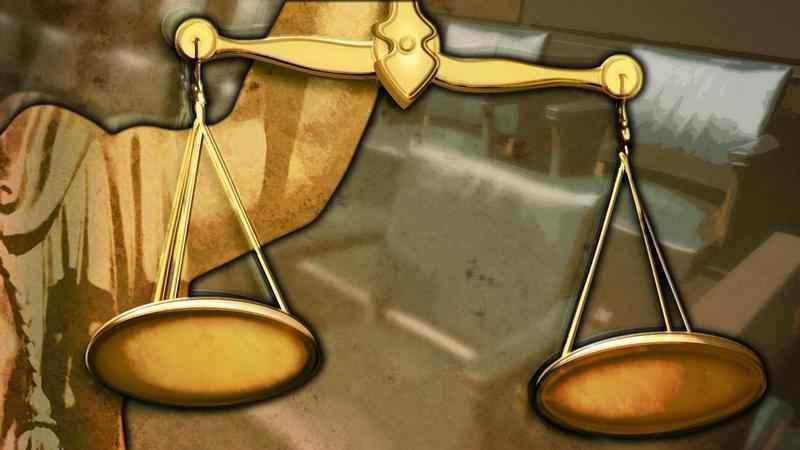 The United States Attorney General is pushing back against the new Texas abortion bill.

He made it clear that violence against women seeking abortion services will not be tolerated.

He also said that the Justice Department would “protect those seeking to obtain or produce reproductive health services” under a federal law known as the Freedom of Access to Clinic Entrances Act.

They have reached out to U.S. Attorneys in Texas, as well as the FBI, to discuss enforcing those federal provisions.