Local restaurants are being hit by thieves who are looking for a very specific thing, used cooking oil.

It’s costing companies like Buffalo Biodiesel a lot of money, an estimated $15 million a year. 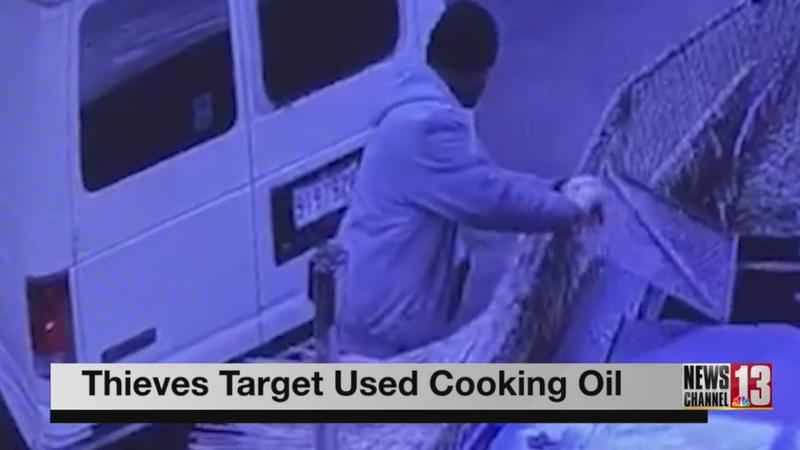 The company has a facility in South Glens Falls.

Many local restaurants, like La Fiesta in Colonie, have been hit.

Buffalo Biodiesel buys, collects, and processes used cooking oil. It goes to a refinery where it’s turned into biodiesel.

A company spokesperson says every gallon of used cooking oil that they collect reduces carbon emissions by 19.2 pounds per gallon.

Learn the reason for the sharp rise by watching the video of Kumi Tucker’s story.