Another side effect of New York’s new vaccine mandate for health care workers is that human bodies from Rensselaer County cannot get an autopsy where they usually would, at Albany Medical Center.

This is because Rensselaer County Medical Examiner Dr. Michael Sikirica is not vaccinated against COVID-19.

Rensselaer County officials first told NewsChannel 13 that as of Friday, bodies from Rensselaer County will not get an autopsy nearby at Albany Med, but instead be brought to Glens Falls Hospital.

County Director of Operations Richard Crist says the county was "forced to do this" due to the vaccine mandate. He says the county has a legal responsibility to provide autopsies, and said Rensselaer County would rather be able to do them closer to home. 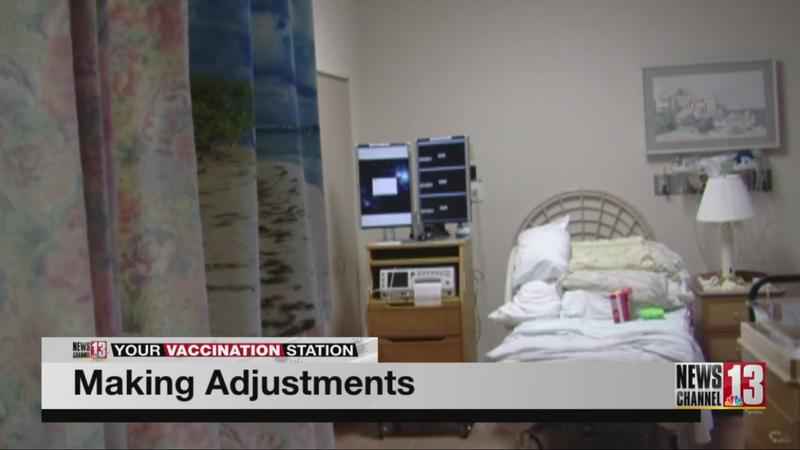 Albany Med told NewsChannel 13 in a statement that "physicians who do provide services on our campus must be vaccinated. As an affiliate of Albany Med, Glens Falls hospital governs its own policies."

A spokesman for Glens Falls tells NewsChannel 13 they have no contract with Sikirica and unvaccinated people would not be able to perform services at the hospital.

At this point, it’s unclear where Rensselaer or Schenectady County’s autopsies will be performed.

NewsChannel 13 reached out to the medical examiner at his practice and left a message, but we did not hear back.