Albany Medical Center is down 204 workers as the mandate takes effect. Ellis Hospital says 105 workers are not in compliance. St. Peter’s Health Partners is reporting 322 workers are unvaccinated out of more than 11,000 total staff. Glens Falls Hospital says 44 workers have been placed on 90-day administrative leave.

Gov. Hochul signed an executive order Monday night allowing healthcare workers for out of state to work in New York if needed.

Albany Med and Rensselaer County Executive Steve McLaughlin agree that the state needs to make it easier for them to care for patients as best they can with fewer staff members, or they may need to make some tough decisions. 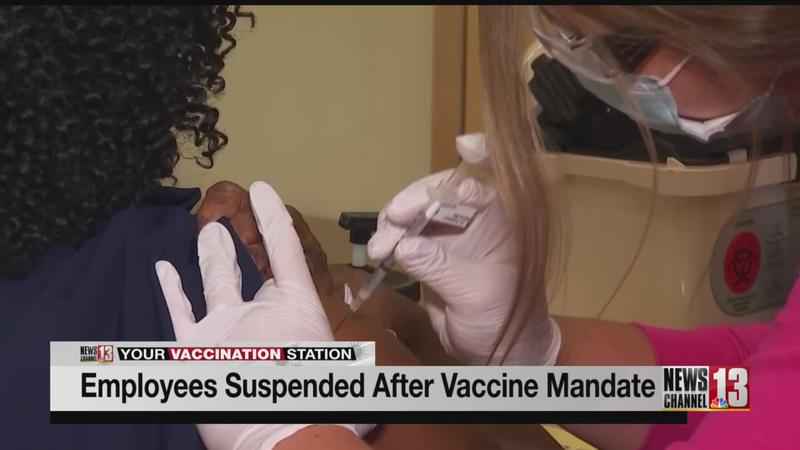 Two things might need to happen as they feel the effects of the staffing loss.

McLaughlin says he supports getting vaccinated, but he says the reality is that there’s no staff to fill the gaps.

Learn about one big thing Albany Med says will play a big role in whether to cancel elective procedures by watching the video of Stella Porter’s story.