Vaccine mandate temporarily on hold for some CSEA workers 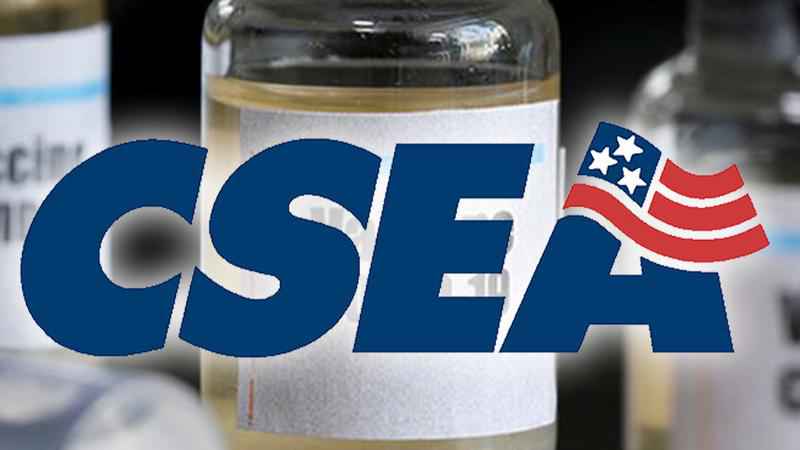 CSEA has been granted a temporary restraining order blocking a vaccine mandate for some court system workers.

The mandate was supposed to take effect Sept. 27, but the order issued Friday by a state Supreme Court justice will delay the mandate for non-judicial workers until at least Oct. 1.

The union argues any change in terms and conditions of employment must be negotiated with the union first.

CSEA says a judge will likely decide next week if the restraining order becomes a preliminary injunction, which could last for 60 days. The Public Employment Relations Board will then decide how to proceed.