The CDC says that’s a nearly 27% increase in deaths linked to drug overdoses, compared to the same period a year earlier.

New York had a 20% increase, Massachusetts had a 5% increase, and Vermont had the biggest increase, nearly 70%.

The Turning Point Recovery Center in Bennington is trying to help change that. 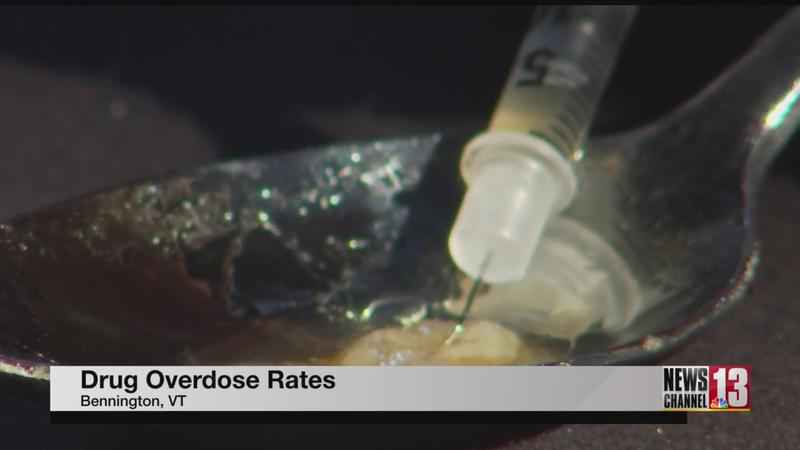 "I was in a pretty low place, like the brink of death," said Kiana Pierce.

She started using drugs before COVID hit, including cocaine and heroin.

When everything shut down, it got much worse. The 25-year-old woman ended up in the hospital.

"My organs were failing, my heart, my liver," said Pierce. "I was actually suicidal."

He himself is in long-term recovery. He now helps others like Pierce.

To combat the spike in drug use, the Turning Point Recovery Center is passing out hundreds of harm reduction bags every month.

"We’re actually going into the community now to pass them out," said Bennett.

The bags have drug testing strips, Narcan and loads of information to help people struggling with drugs.

Pierce helps pack them up. She’s now 12 months into her recovery.

Her hope is to get her 5-year-old and 4-year-old kids back. They’re currently in foster care.

Hear her message to anyone out there who needs help by watching the video of Subrina Dhammi’s story.