Cox was recognized multiple times for valor in combat and is a Purple Heart recipient for wounds received in action in Fallujah, Iraq in 2004. 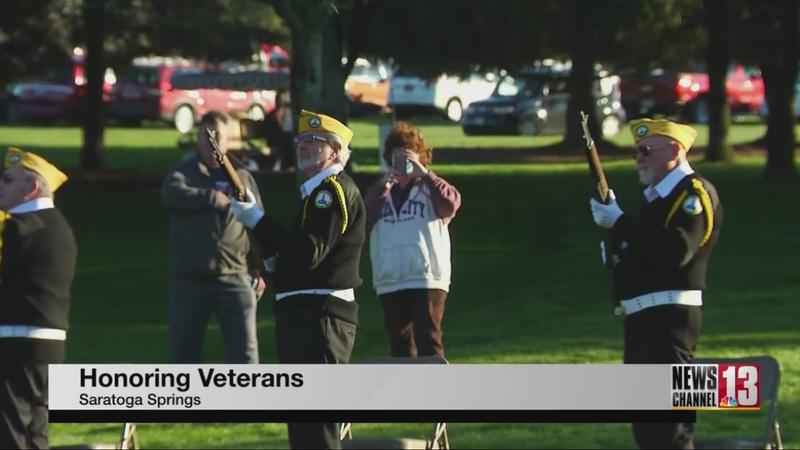