Vicious attack under investigation in Corinth 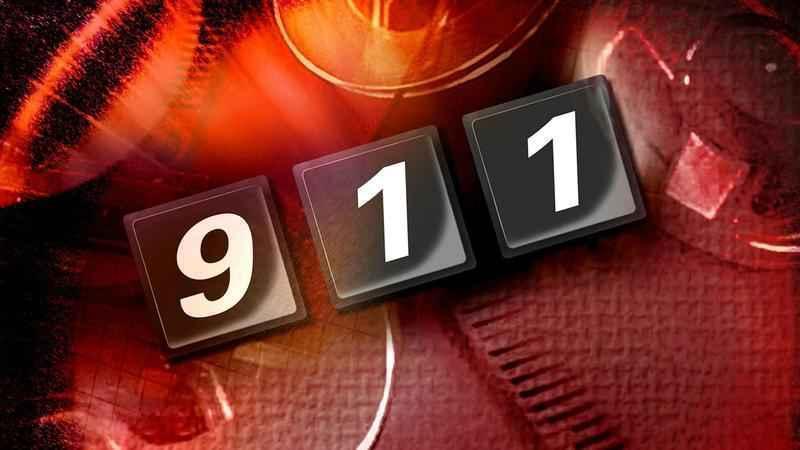 Police in Saratoga County are investigating what is being described as a vicious attack.

NewsChannel 13’s Mark Mulholland is reporting that it happened in Corinth and a man is in critical condition at Albany Medical Center after being attacked by another man.

Saratoga County Sheriff Mike Zurlo is saying only that the investigation is "very active," but sources told NewsChannel 13 Thursday evening the alleged attacker would likely be charged with attempted murder.

NewsChannel 13 will bring you updates on this story on WNYT.com as we get them, and on our newscasts.