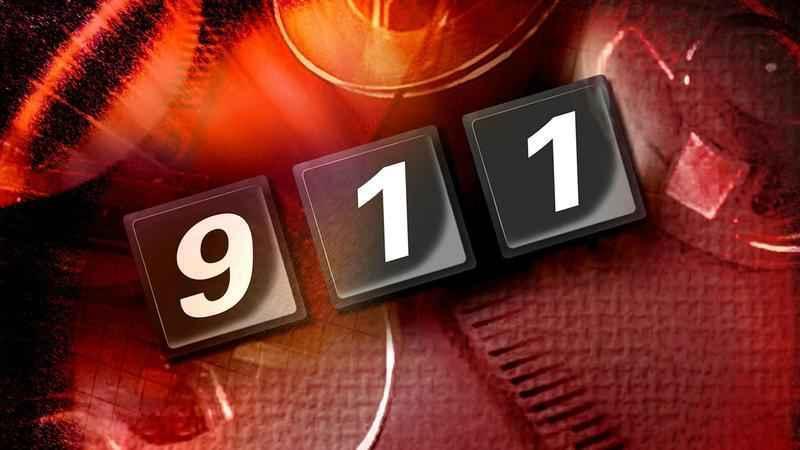 A crash between a car and minivan in Amsterdam last week has turned deadly.

State police say 27-year-old Thaddeus Peterson died over the weekend. Police say he was in the back seat of the car.

Several others were taken to the hospital, including a 4-year-old boy now fighting for his life. Police say he had a seat belt on, but wasn’t in a child restraint seat.

The driver of the minivan was not hurt. She was the only person in her vehicle, and was ticketed for going too fast.