VOORHEESVILLE – A gas leak in Voorheesville is now a criminal investigation.

Albany County Sheriff Craig Apple tells NewsChannel 13 that an investigation revealed the gas line supply to the dryer that caused the leak was intentionally damaged by the owner.

NewsChannel 13 spoke with Assistant Fire Chief John Hensel before the investigation was complete. He says paramedics were the first to arrive on the scene.

“The homeowner was inside, lying on the floor, so they [paramedics] let themselves in, and then assisted him out of the house. Unfortunately, he did not want to come on his own accord. So they had to carry him out,” said Hensel.

The homeowner is being treated at Albany Medical Center, and being evaluated for mental health issues, but Apple tells us criminal charges are pending.

A number of homes were evacuated for a time. However, residents have now been let back in. 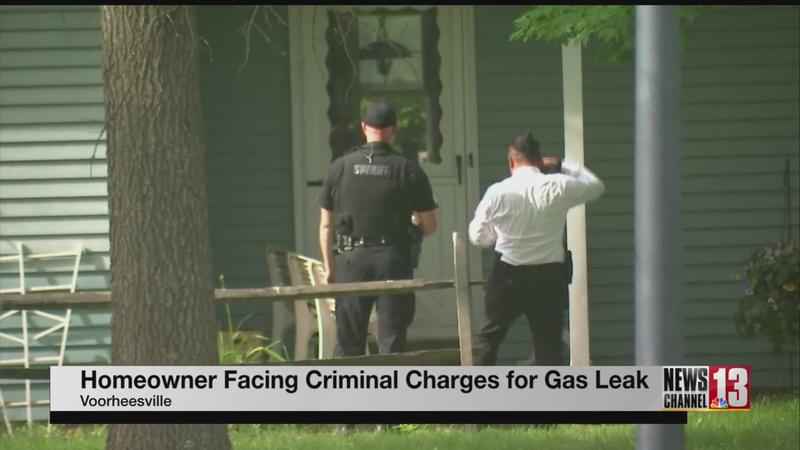