Police say they were trying to arrest Scott Murray on domestic-related charges when he ran from them.

That’s when other police agencies were called in, along with a K-9. Murray was recaptured within about 45 minutes. He was taken to the hospital for injuries related to the dog.

Murray is now facing other charges, including resisting arrest.

Police say Murray was never in the water. They were searching for him along a riverbank. 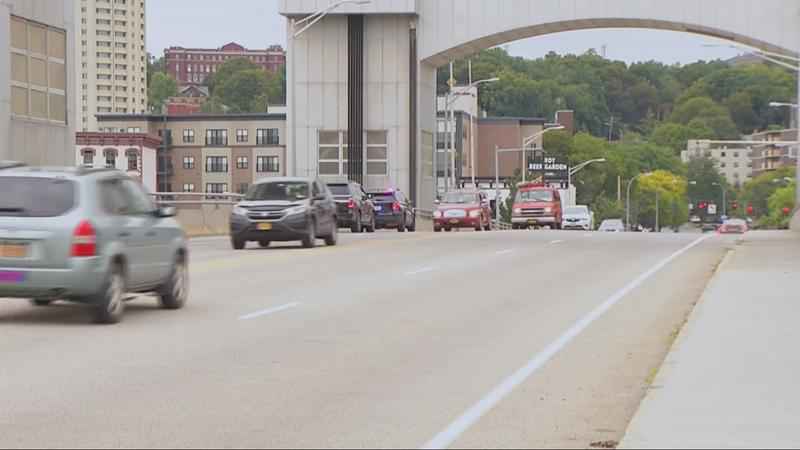