A 22-year-old man in Warren County is accused of using Facebook Messenger to send inappropriate messages to a young girl.

Arnold allegedly had the girl take inappropriate pictures and send them to him.

The girl’s parents found out and alerted the authorities.

Arnold is charged with endangering the welfare of a child. 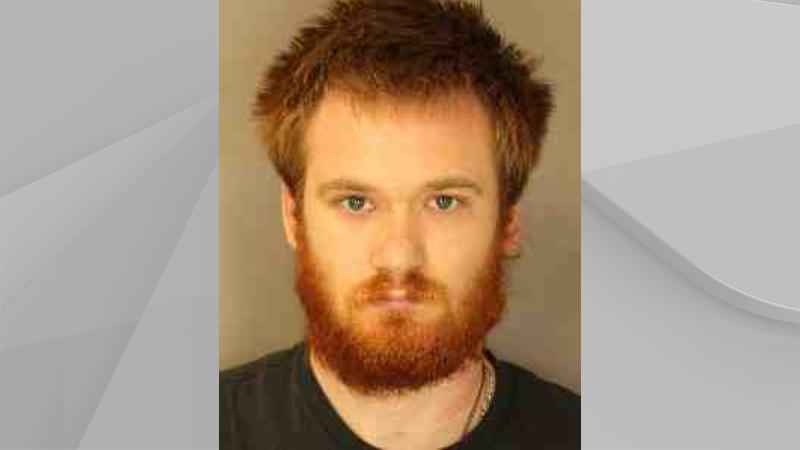 Investigators are asking anyone else who may have had inappropriate contact with Arnold to give them a call.