QUEENSBURY – A hunter has died after falling from a tree in Warren County.

The people who live there were concerned after Bartholomew never came back. Bartholomew was found dead in the woods.

Investigators believe he may have lost his footing as he was climbing down from the tree stand, and fell about 20 to 25 feet.

Police say they’re continuing to investigate, and an autopsy will be done. 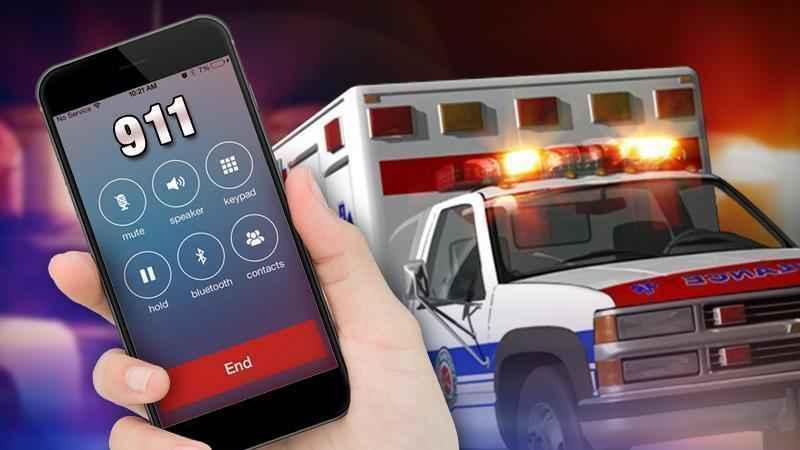