Watervliet family works to get young son out of Afghanistan

WATERVLIET – Roz Said and his family came to the U.S. from Afghanistan four years ago, with plans for his now 10-year-old son to follow.

Now watching the country fall to the Taliban, the Watervliet family is desperate to get him over as soon as possible.

"Now we’re really worried. We’re trying to get him as quick as we can so he doesn’t die," she said.

Roz was in the Army Special Forces, fighting alongside U.S. soldiers. He showed us where he was shot. 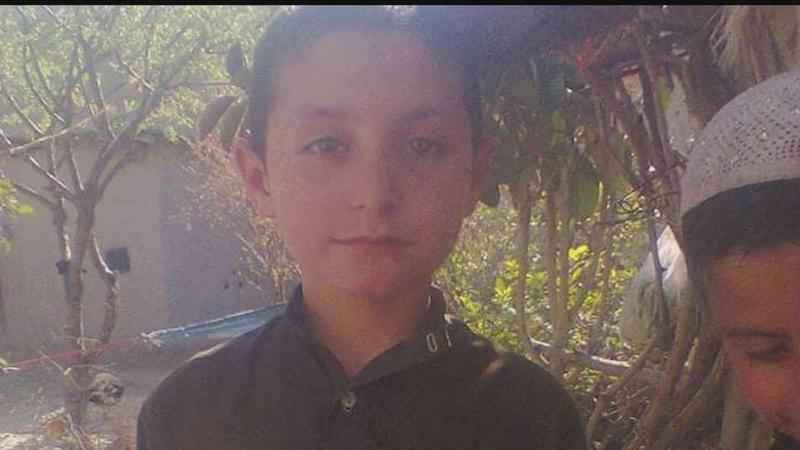 When asked if he is concerned for his fellow soldiers, Said was overcome with emotion and couldn’t speak.

He says the Taliban killed two cousins in the last three days.

"Three days ago, they shot his cousin," said Aisha, through tears.

The family is concerned that Said’s military service will make their young son a target.

They say the Taliban demanded money for their son’s safety.

Not knowing where to go, they’ve even shown up at the Capitol in Albany, standing outside, hoping someone would help.

"We’re trying our best, so he can come back to us, my brother, so he doesn’t get shot like his cousin," said Aisha.

The family doesn’t know where to turn, and they say they’re running out of time.