No people were home at the time, but firefighters rescued two dogs in the back.

The flames broke out in the 1500 block of Third Avenue late Tuesday morning.

Firefighters had it knocked down in about 30 minutes. 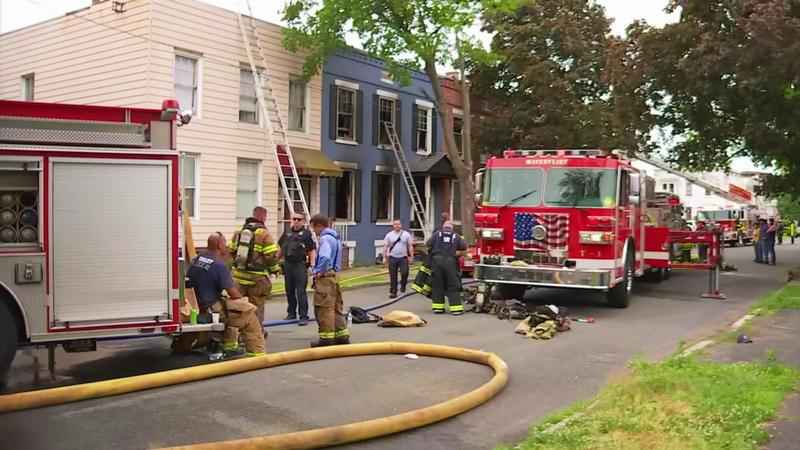 Firefighters respond to a fire on Third Avenue in Watervliet on Tuesday.[Kevin Montano / WNYT]

The cause of the fire is under investigation. The Red Cross has been notified.