The Watervliet mom accused of trying to kill her 10-month-old son appeared in Albany County Court on Wednesday.

Police say Valentine violently threw her child across the room several times over a period of four days.

The baby was released from the hospital and is now in a safe home.

An order of protection was issued on behalf of the child. 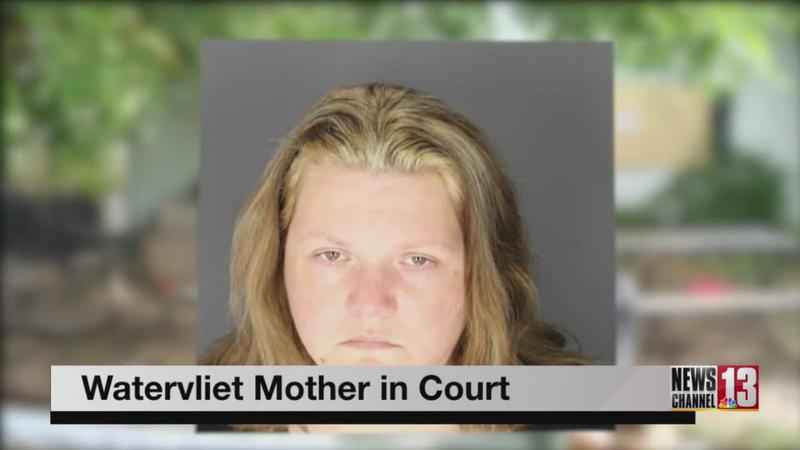