Watervliet police have arrested two men for a phone scam. Dhyey Patel and Kirtankumar Dalwadi, nationals of India, are charged with grand larceny.

Police say they got a call from someone in New Mexico who said they were told they were a suspect in a large scale drug ring.

He was told to send $18,000 to a business address in Watervliet or he would be arrested.

Police say they were able to intercept that package.

They say another person was sending $12,000. That package was also intercepted. 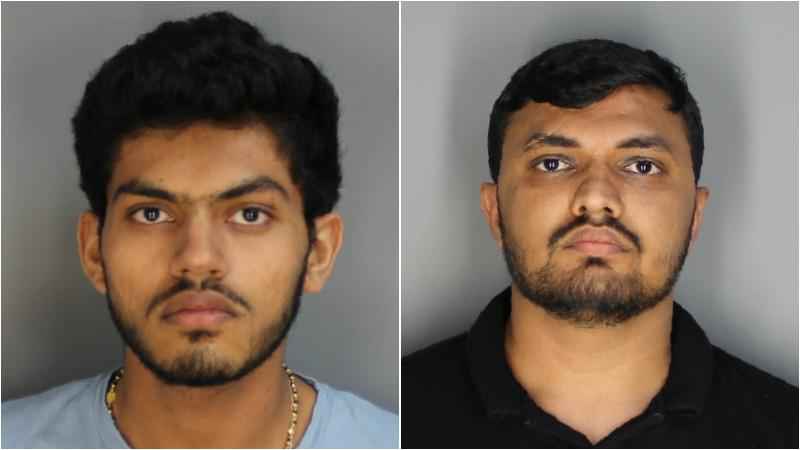 Police want to remind people they will never ask you over the phone to send money.