We Salute You: Edwin Jendzeizyk

The husband and father of two served in World War II, and was a crew chief in charge of maintenance for squadron aircraft.

He received a Presidential Unit Citation. 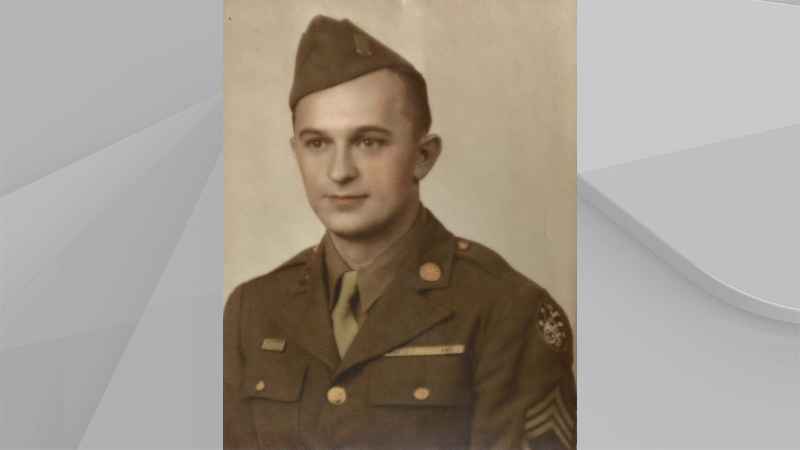