We Salute You: Frank Czernicki

He served as a Seaman First Class in the Navy and a PFC in the Army during the Korean War era.

He later worked at Stratton VA Medical Center in Albany and was a scoutmaster, and member of the VFW and American Legion. 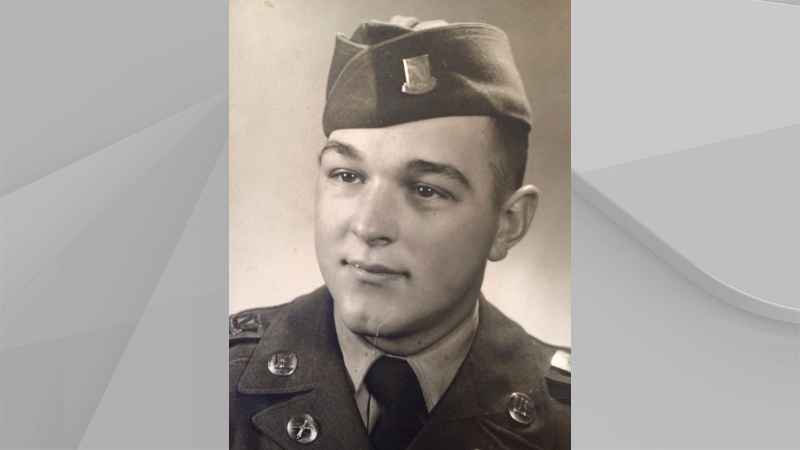