We Salute You: Harold Loveridge

He served on a hospital ship, transporting hundreds of wounded GIs home from the European Theater.

He was also involved in one of the largest Prison of War exchanges with Germany – bringing home 500 POWs back to the United States. 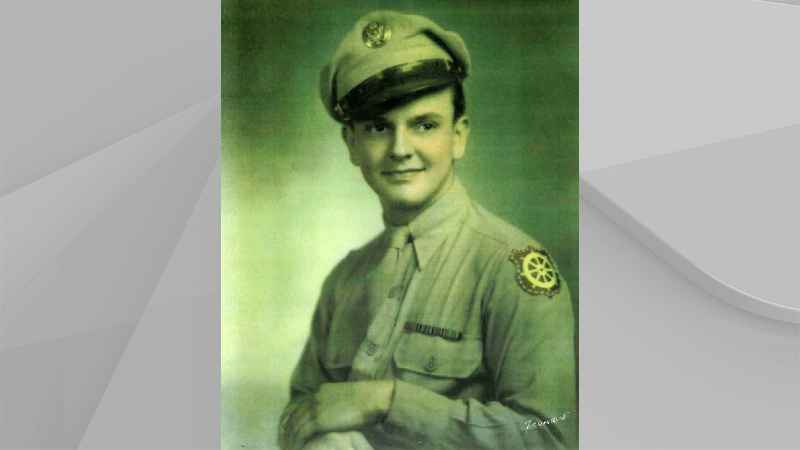