We Salute You: James Bare

The husband and father of four served in Asia during World War II and was stationed in Japan after the war for 14 months.

He also worked as a carpenter in Gloversville for 40 years. 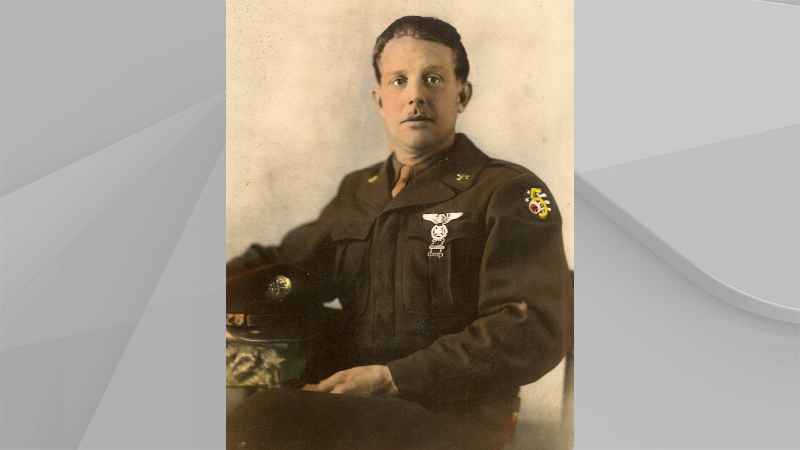