He served in the 1960s during the Cuban Missile Crisis.

He also helped bury President Kennedy after he was assassinated in 1963.

In addition to his military service, he worked as a mail carrier and an umpire. 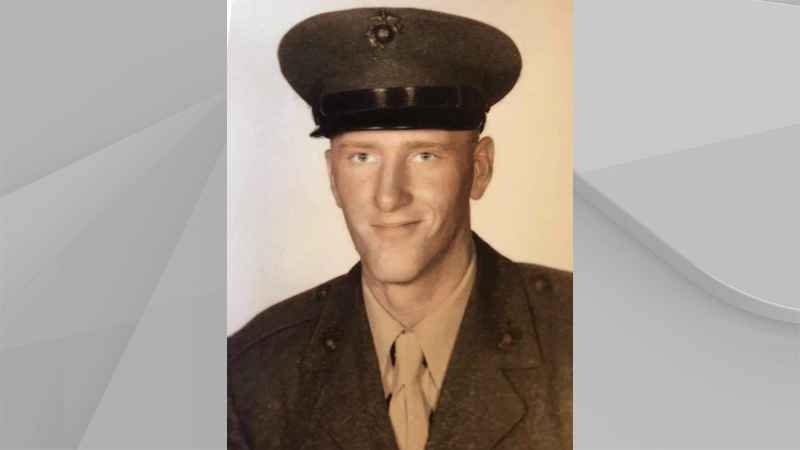