We Salute You: Marvin Spaeth

He served in Europe during World War II.

He was awarded two Purple Hearts, a Good Conduct Medal and the European-African-Middle Eastern Campaign Medal with four Bronze Stars. 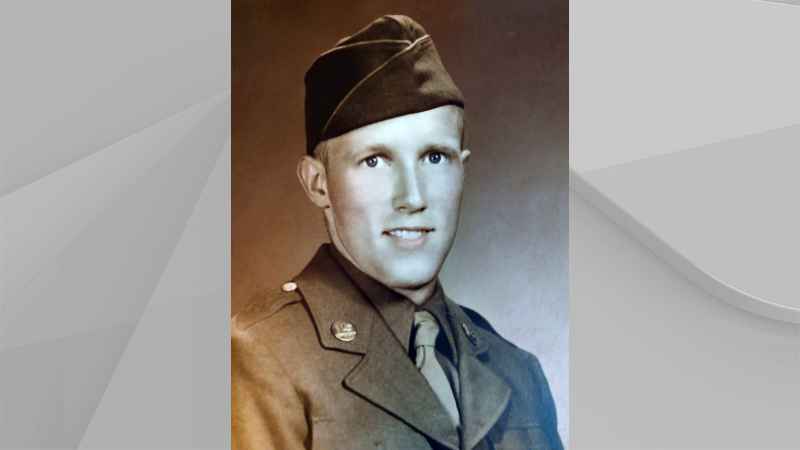