He served in the Army for 11 years, actually lying to get in at the age of 16.

He later remained active in the American Legion and Veterans of Foreign Wars. 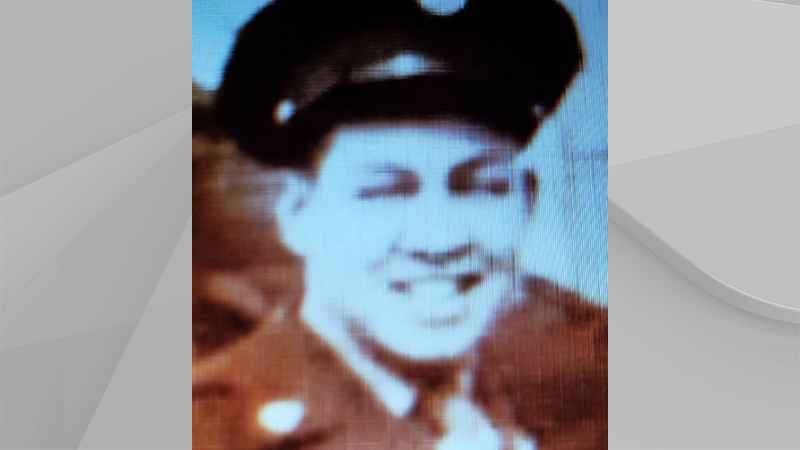