We Salute You: Richard Stanziano

The father of five served from 1949 to 1971, including time in the Korean and Vietnam wars.

He later worked for the VA hospital. 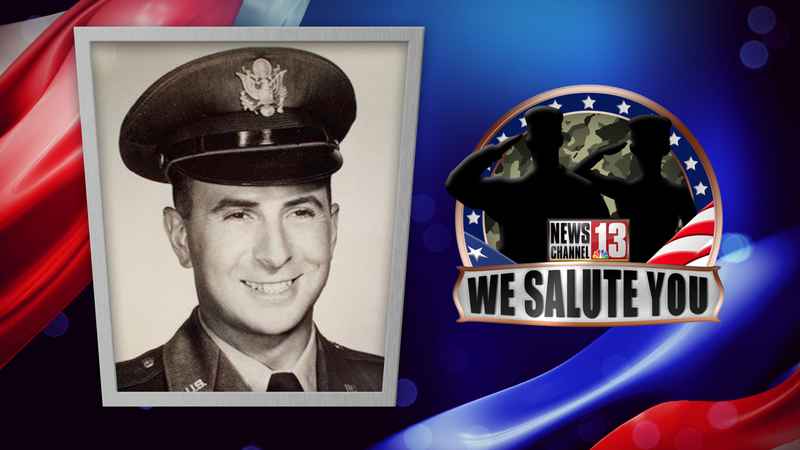