We Salute You: The Ableman Brothers 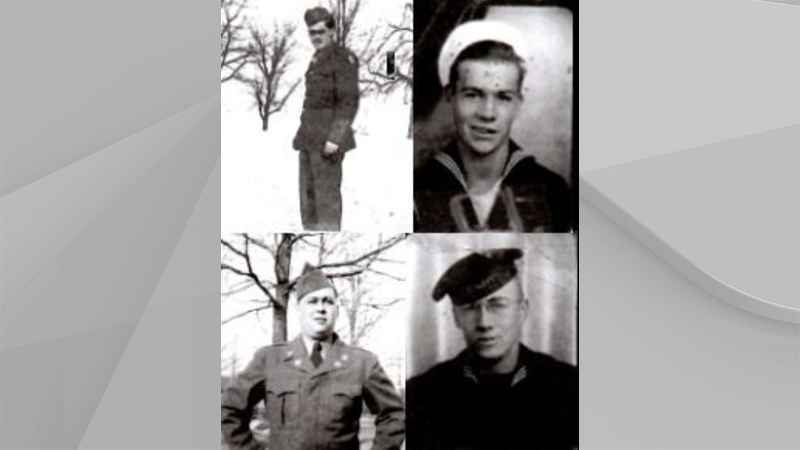