We Salute You: The Flanigan Brothers

All three brothers served in the Army.

Frank served during the Korean War, Ronald was stationed in the Philippines, and Richard was in Germany during Vietnam.

Frank and Ronald have passed away. Richard still lives in Halfmoon. 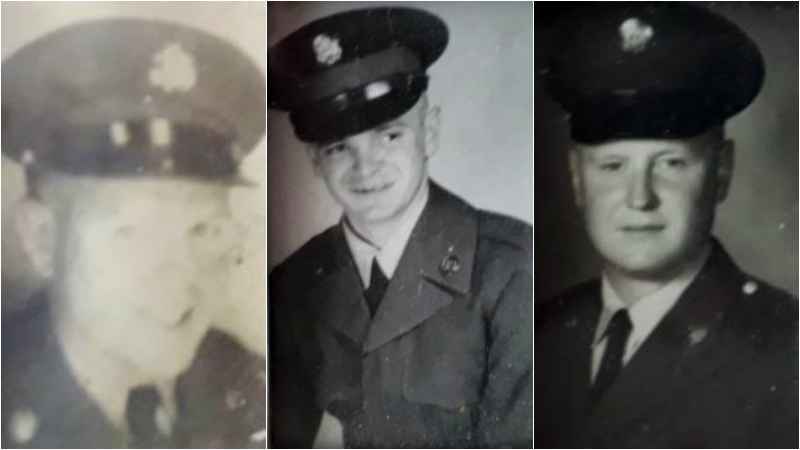 The Flanigan Brothers: (left to right) Frank, Ronald, and Richard