We Salute You: The Morse Brothers

That includes World War II, the Korean War, and the time between the Korean and Vietnam wars.

All seven survived the wars. 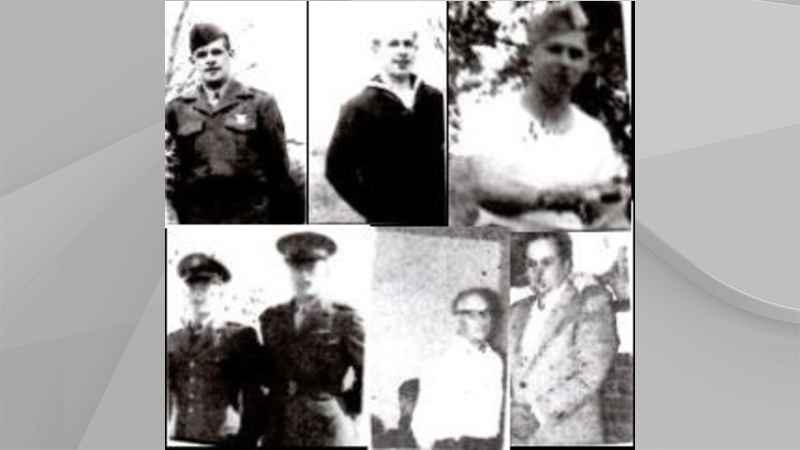