We Salute You: William ‘Bill’ Henning

The husband and father of four served during World War II, including time in Japan.

He later worked for GE, Henning Contractors with his dad and Saratoga Bridges. 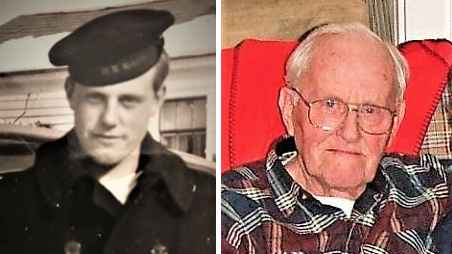