A Whitehall man is accused of using Molotov cocktails to burn down the mailboxes of business associates.

State Police in Granville tell us they charged David Downing with arson and criminal mischief after he placed the explosive devices in the mailboxes of two men he’d hired to build a sugar shack for him.

Investigators say Downing had previously threatened to burn the houses down of the men, who are Amish, but they didn’t report the threat to police. 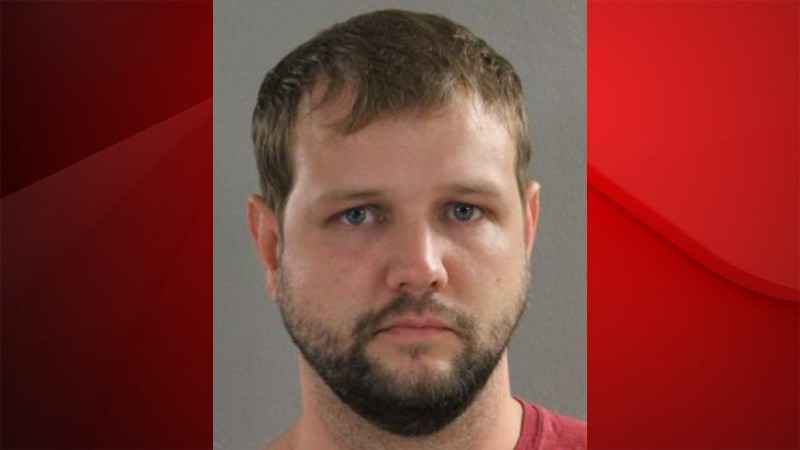