A man from Whitehall is accused of violating an order of protection and causing a disturbance at a home.

State troopers saw the car parked on the lawn of the home with its headlights pointed at the house late Saturday night.

When the trooper got closer, police say he drove off. His car was later found in a ditch.

After that, state police say Downing went to the Whitehall Police Department to say someone stole his car. That’s when he was taken into custody. 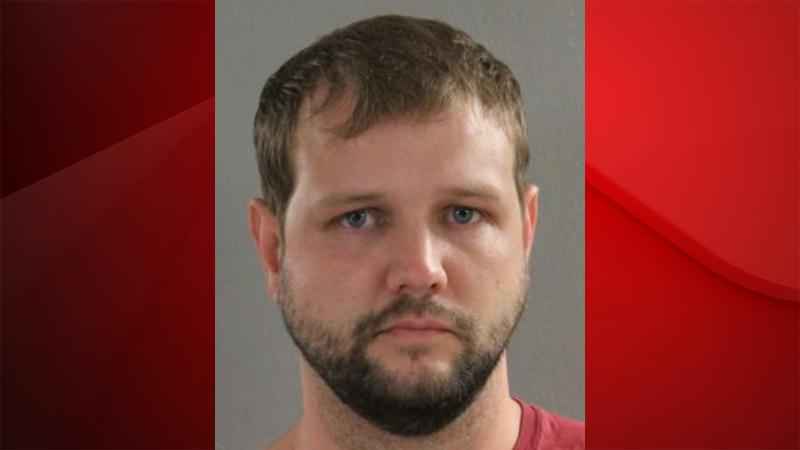 This is not Downing’s first run in with police. As NewsChannel 13 first reported last month, he was accused of using Molotov cocktails to burn down the mailboxes of business associates.