Who is Kathy Hochul? Lt. gov. poised to take over

When Gov. Andrew Cuomo’s resignation takes effect in 14 days, it will become Lt. Gov. Kathy Hochul’s turn to lead the Empire State. She will be the first woman to serve as governor in New York.

Hochul was born in Buffalo. She became politically active during her time in college at Syracuse University.

She led a boycott of the student bookstore over high prices.

She received a law degree from Catholic University Columbus School of Law in Washington, D.C. in 1984.

I agree with Governor Cuomo’s decision to step down. It is the right thing to do and in the best interest of New Yorkers.

As someone who has served at all levels of government and is next in the line of succession, I am prepared to lead as New York State’s 57th Governor.

She threw her hat in the ring during the 2011 special election to represent New York’s 26th Congressional District, spanning parts of Erie and Niagara counties in Washington and won. 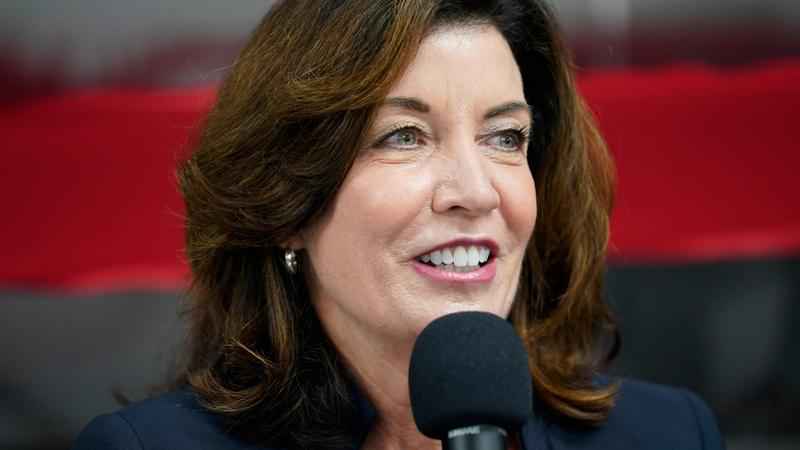 In 2014, she became the Democratic candidate for lieutenant governor.

She was sworn in as lieutenant governor in 2015, as Cuomo began his second term.