Why only 15 days in jail for Glens Falls baby abuser?

When NewsChannel 13 first showed you troubling video Monday of a baby being slammed on a bed and punched in the stomach by his father, Dayton Cross, many of you wanted to know why Cross only got 15 days in jail. 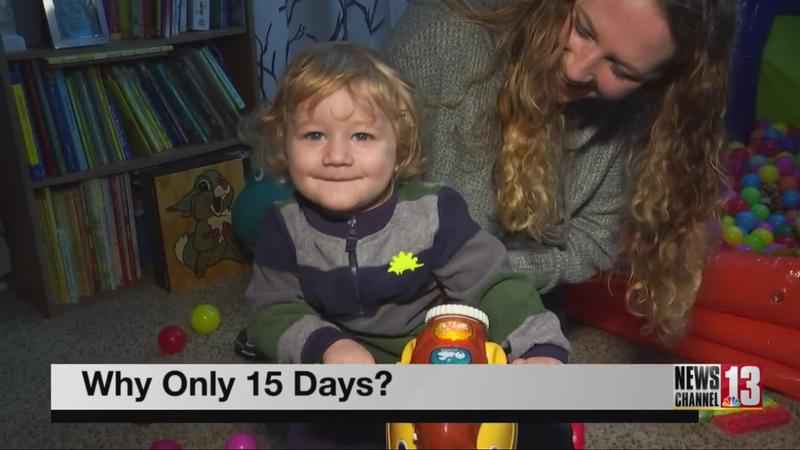 He says when it comes to sentencing, the district attorney only has a say when there’s a plea bargain. In this case, there wasn’t one.

"We saw that recently in the Schoharie car crash. We saw it in the Dennis Drue case. The DA didn’t like the sentence, but they were cut out of the plea bargain process because the defendant pled to the charge."

That’s what happened in this case. Cross pleaded guilty to endangering the welfare of a child, a misdemeanor.

Learn why DerOhanessian says the fact that baby Maddox didn’t get hurt is also a major factor, by watching the video of Subrina Dhammi’s story.